Oregorger. Maybe his diet of heavy rocks made this giant goren a bit slower, or maybe we are in a better shape than him: anyway <the Devourer> is dead now. For pest control, no matter of the vermin size, call Prelude!

Kromog. Now, why a magnaron decided to help the Iron Horde, is a question nobody can answer. He tried to smash and grasp and squeeze us but he failed and the mistery will remain unsolved.
For sure he choosed the wrong side in this war.

PS as we didn’t have enough gnomes in the picture, somebody decided to go for a duplicate Millhouse Manastorm.. as if the world needed it. Sigh. 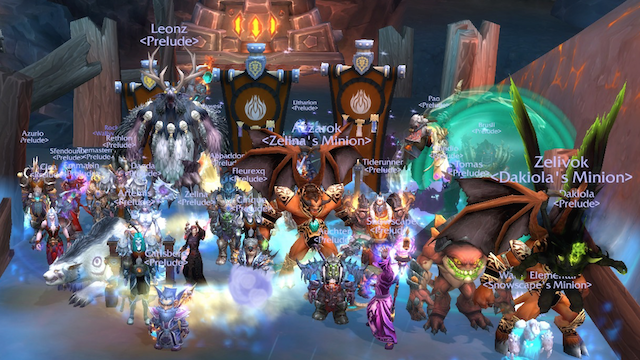 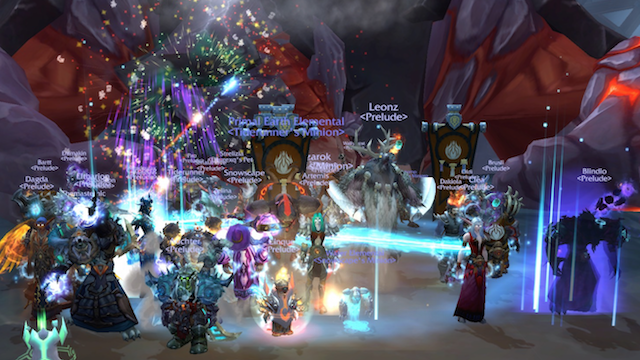