Prelude progression in Hellfire Citadel heroic is steady and safe: we are now at 11 encounters defeated, with only two left. In the while we also fully cleared the normal difficulty.

screenshots: courtesy of Wallywest and Pao

Sorry, the comment form is closed at this time. 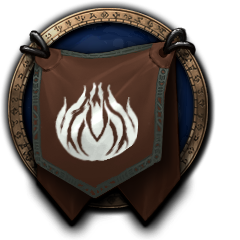